Production of all kinds of cored wire
and ferroalloy products 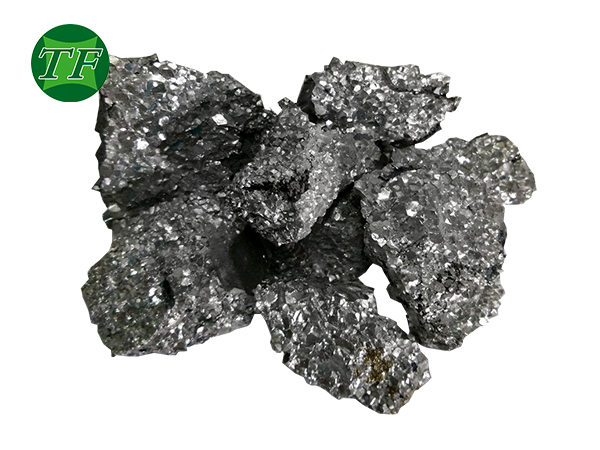 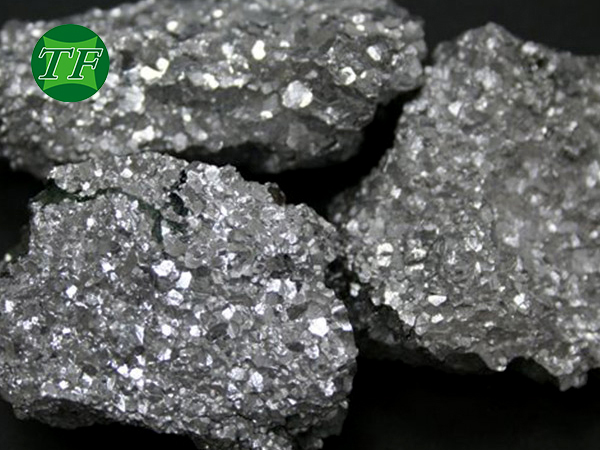 It is mainly used as alloy additive for steelmaking and added in the later stage of steelmaking and refining. Low and micro carbon ferrochrome must be used for smelting low-carbon steel such as stainless steel.